Belarus has restricted access to three more districts on the border with Ukraine. There are 15 such districts in total, and they occupy almost the entire border 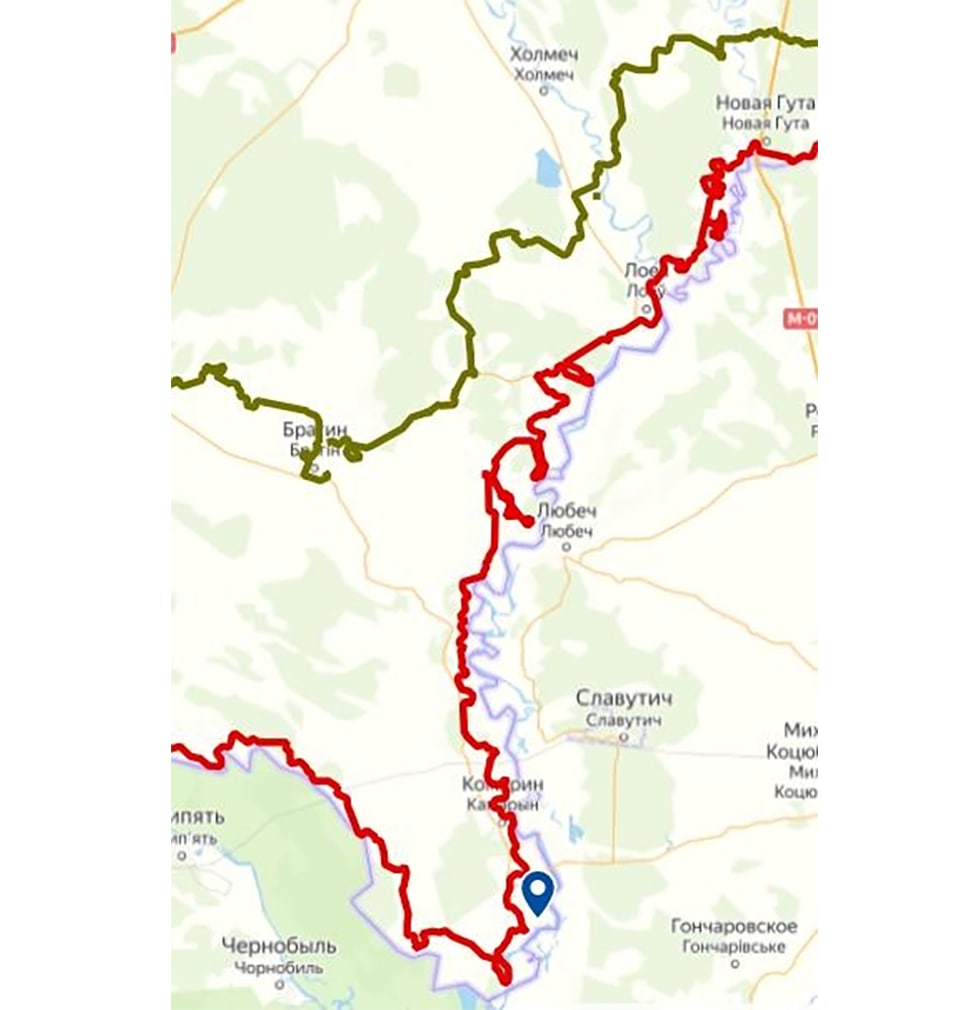 BREAKING: Russia and Belarus have decided to continue joint drills. No end date 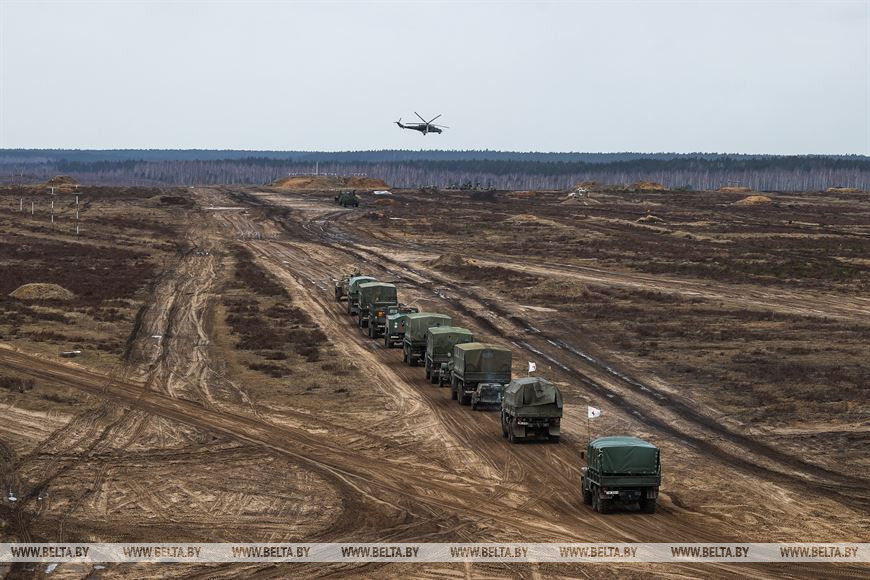 This was announced today by the Minister of Defense of the Republic of Belarus, Lieutenant-General Viktor Khrenin. He also said that the decision was made by the Presidents of Belarus and Russia “in connection with the increase in military activity near the external borders of the Union State and the aggravation of the situation in […]

Belarus: a number of Russian units perform tasks that are not included in the drills. These tasks are in the south, on the border with Ukraine 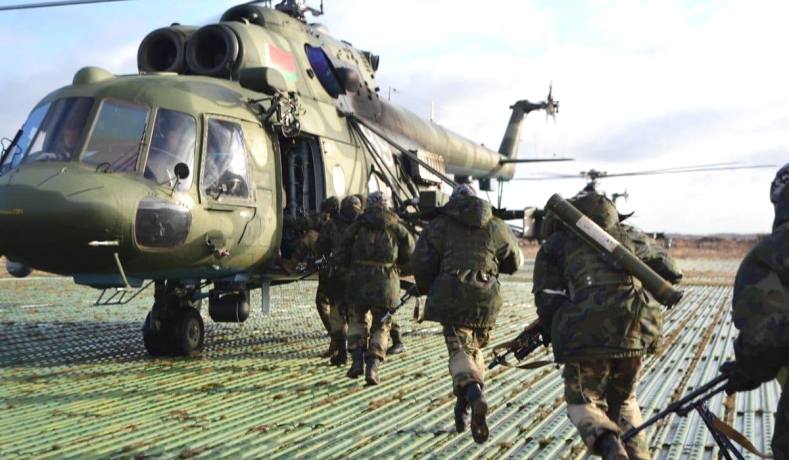 Belarus authorities reported that a number of Russian units are performing tasks outside of current military exercises, Radio Liberty reports. Yes, that’s for real. What tasks, you ask? For example, according to Belarus authorities, they will protect the southern border of Belarus, the protection of which allegedly cannot be strengthened at the expense of Belarusian […]